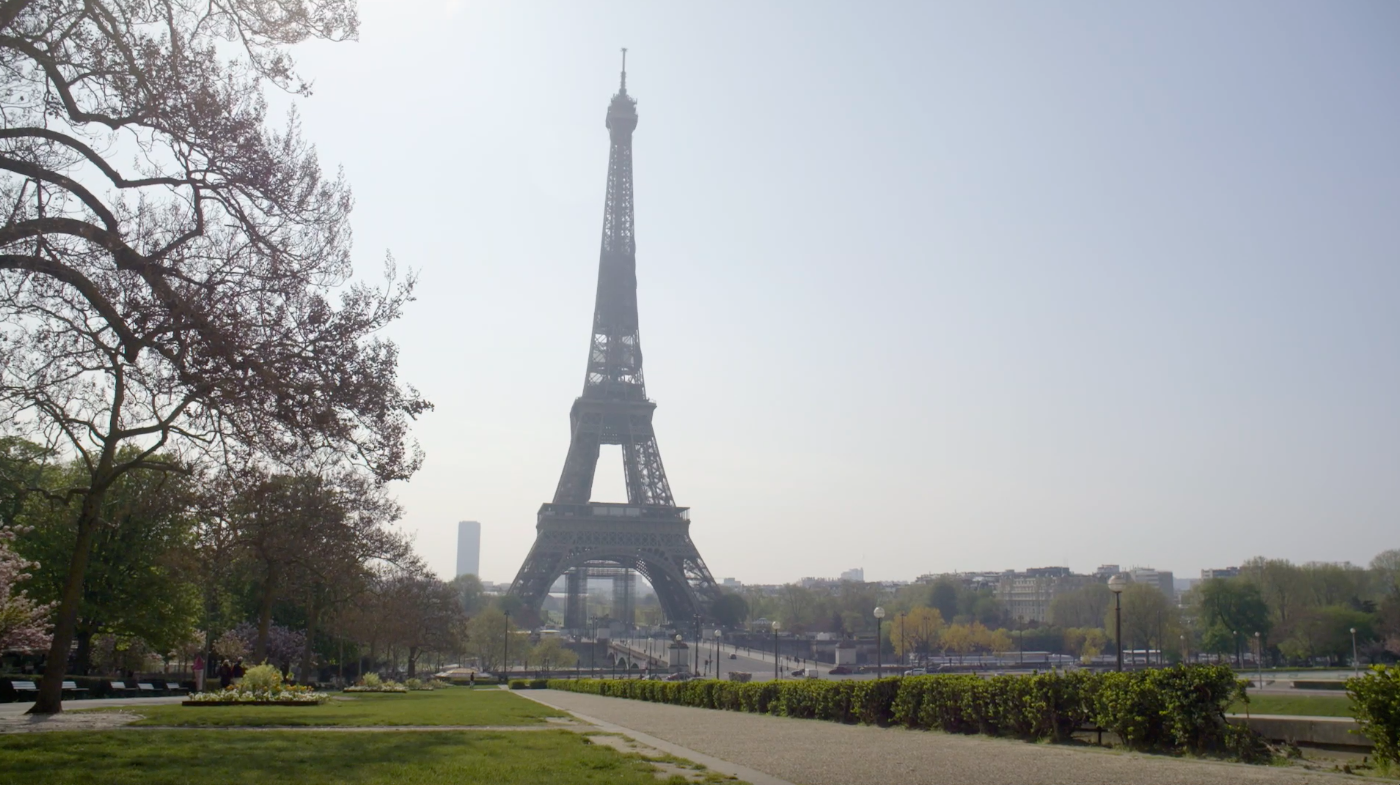 In 1881, French inventor, Gustave Trouvé, completed what is believed to be the world’s first rechargeable electric vehicle journey down the stunning down Rue de Valois in Central Paris.

On the momentous 140th anniversary of this achievement, Harris Group and Harris Maxus were honoured to pay tribute to Trouvé’s spirit of innovation – one of our core brand values – by replicating his journey.

The impressive replica vehicle was made by Christian Richards in his North Yorkshire workshop. He used a traditional Coventry lever tricycle and the only modern technology used were a battery and an electric motor. The craftsmanship was seriously impressive, well done and thank you Christian for your hard work and involvement in this project.

“It is quite lively, especially with tiller steering. I have put a restrictor on the throttle, but even so, it has lots of power,” Richards commented, after the first test drive, undertaken at jogging speed. “I have kept the pedals on from the original tricycle and rather than help it go faster, they help to slow it down.”

The precious cargo was transported from Yorkshire to Paris in the latest addition to our EV offering, the Maxus e DELIVER 9 where it followed the original EV’s first test-drive route at an average speed of 16km/h.

Commenting on this celebratory event, Mark Barrett, general manager of Harris Maxus said: “It’s amazing to think that the future of motoring started some 140 years ago, and here we are today at the start of a new greener motoring revolution. Trouvé was a true visionary and it’s ironic that a 19th Century invention, with just a few 21st Century modifications (quite a few actually), is now the powertrain of the future.”

Well done to everyone involved in making this event a reality. It was extremely exciting and quite novel seeing the melding of past, present and future innovations in e-vehicles.

For more info and a closer look at the event, watch the video below

Congratulations to the lucky winner of the Isuzu D-Max

Congratulations to the winner of the D-Max Reader Competition which we ran in partnership with the Irish Farmers Journal. We …

MAXUS has been named Electric Vehicle Manufacturer of the Year

Harris Group in partnership with Harris Maxus are proud to be supporting the talented Formula 4 driver, Alex Dunne. Alex …