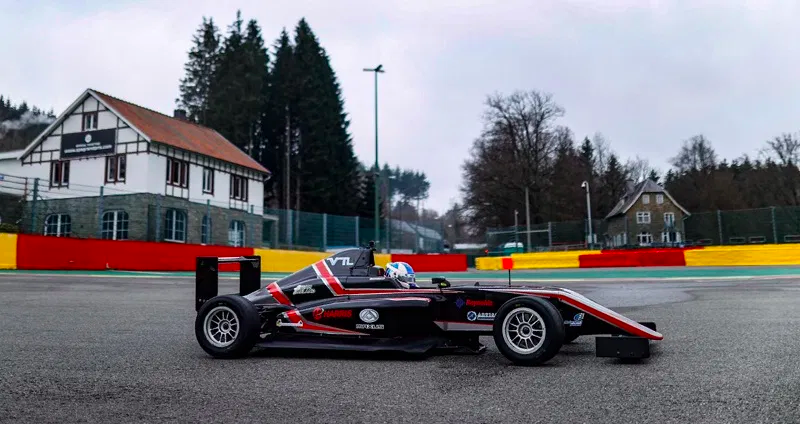 At Harris Group, we believe in looking towards a greater future. Whether investing in electric energy or supporting up and coming talent, we understand the importance of supporting our youth and protecting their future. With this in mind, we are delighted to announce that, alongside our friends in MAXUS, we are sponsoring Pinnacle Motorsport and Irish star Alex Dunne , as he makes tracks in this years Formula Four circuit.

Alex has always had a keen interest in motorsport and started his motorsport career in kart racing back in 2014. Since then, Alex has become Ireland’s top International Kart Racer and has since made the move to Formula 4, making his debut in the Spanish Formula 4 Championship.

With the F4 season well underway, the 15 year old, Offaly native is gearing up to compete with top drivers from around the globe. Having most recently raced in the Spanish F4 Championship and achieved a maiden podium in Belgium, Alex has made the dream start in his new career. Racing most recently in Navarra, Spain, Alex’s dreams of replicating his podium in Belgium were hampered by an issue in qualifying. However, Alex fought his way back through the grid to finish an impressive 7th, a testament to his character and talent.

Launched in 2014, Formula 4 was created to breach the gap between kart racing and Formula 3 racing. Through Formula 4, younger race drivers can compete in numerous globally recognised, affordable championships. Not only can these drivers now compete against national competitors in a single seated competition, but Formula 4 helps facilitate international comparison and growth among drivers. 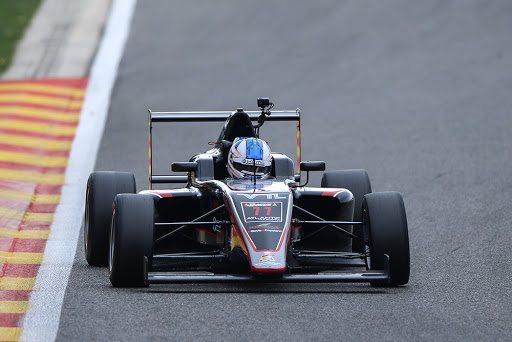 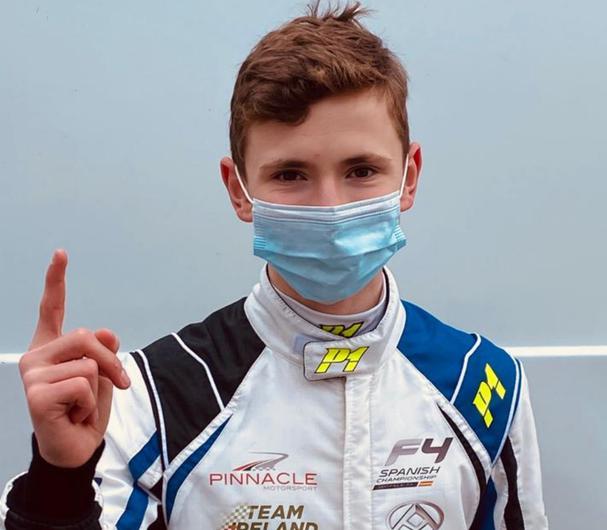 “I’m looking forward to starting the season. I think it will be challenging but I believe that if Pinnacle Motorsport and I work hard we can have some great results.”

We are proud to be supporting Alex and his team and with a bright future ahead, Harris Group and Maxus wish Alexa and the Pinnacle Motorsport team the very best of luck for the season ahead. We are very much looking forward to seeing this young Irish star making tracks in the Formula Four circuit!