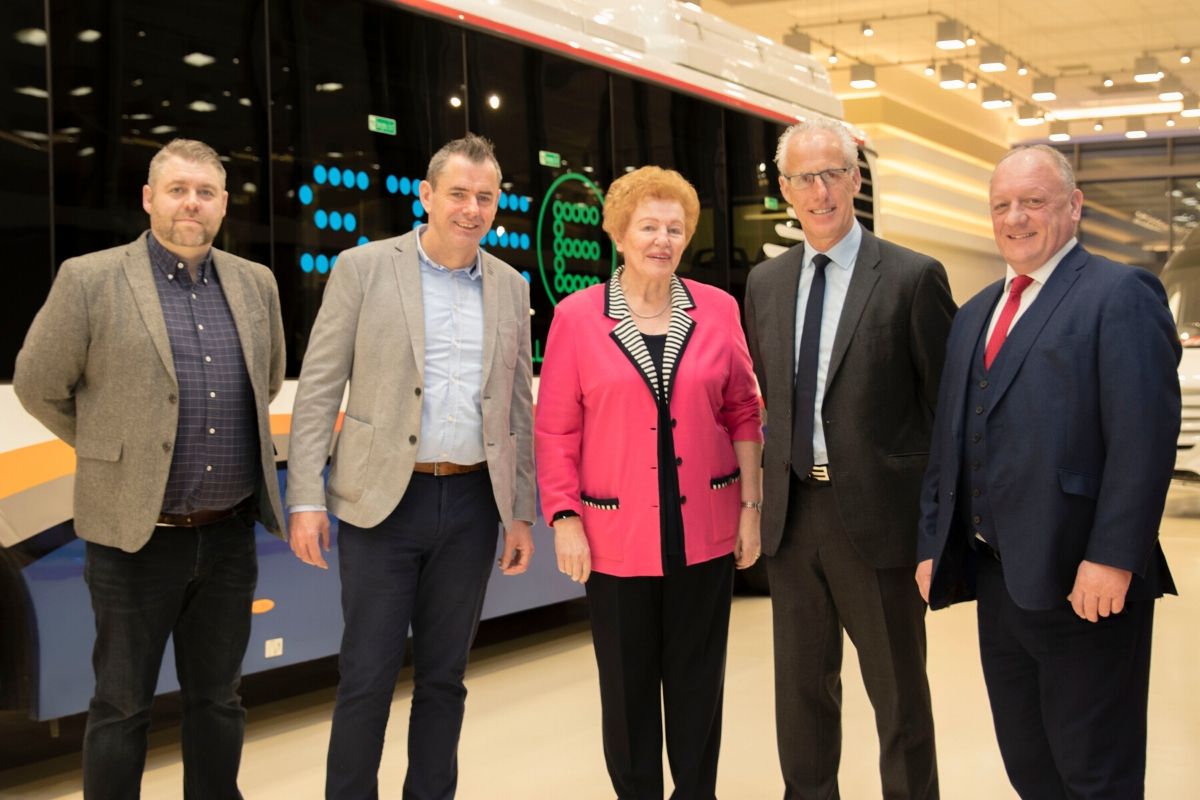 The event, an informal gathering of colleague and friends, gives key members of the motoring press an opportunity to discuss plans for the year ahead. It is also an opportunity to enjoy the company and anecdotes of football legend McCarthy, who as he did in 2019 regaled the assembled press and motoring industry guests with lessons learned from the world of elite sport as well as his own fondness for all things motor-related.

It was especially gratifying to note the comfort and grace with which McCarthy engaged with all present, even taking the time to visit the staff canteen for a cuppa and a natter with those present!

Established in 2014, the Association of Professional Motoring Press (APMP) is an organisation of motoring journalists and communications which strives to provide a professional and impartial view on new vehicles, trade developments and Irish motoring in general, for the benefit of private and professional customers alike.